Jelle Schoenmakers is a Photographer, Designer and Filmmaker based in The Netherlands.

Born in the small town of Waalwijk, Jelle developed a passion for photo- and videography at an early age. After reaching several million views on his YouTube channel, he was asked to shoot his very first clubnight. During his first event he fell in love with the music, the people, the energy and the job. One year later, when he was 16, he shot his first festival and after that, requests from festivals kept pouring in. The following season he was in charge of his first ever full-festival production and after that he could not be held back. And the story continues…

While working at great festivals with amazing artists, Jelle is always on the look-out for a new challenge. He would love to be part of your team in The Netherlands or abroad. Feel free to get in touch for more info or just to say a quick hi! 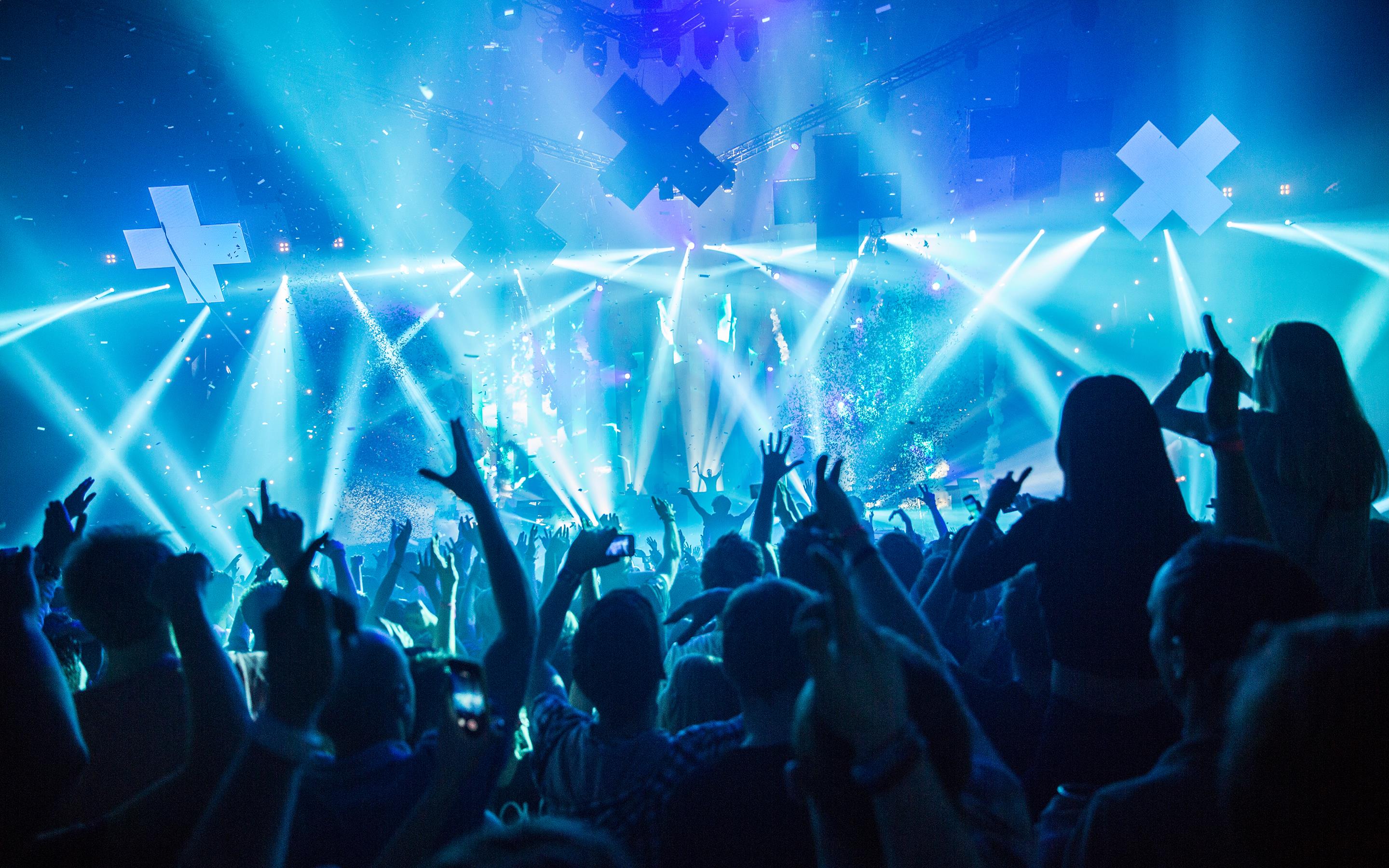 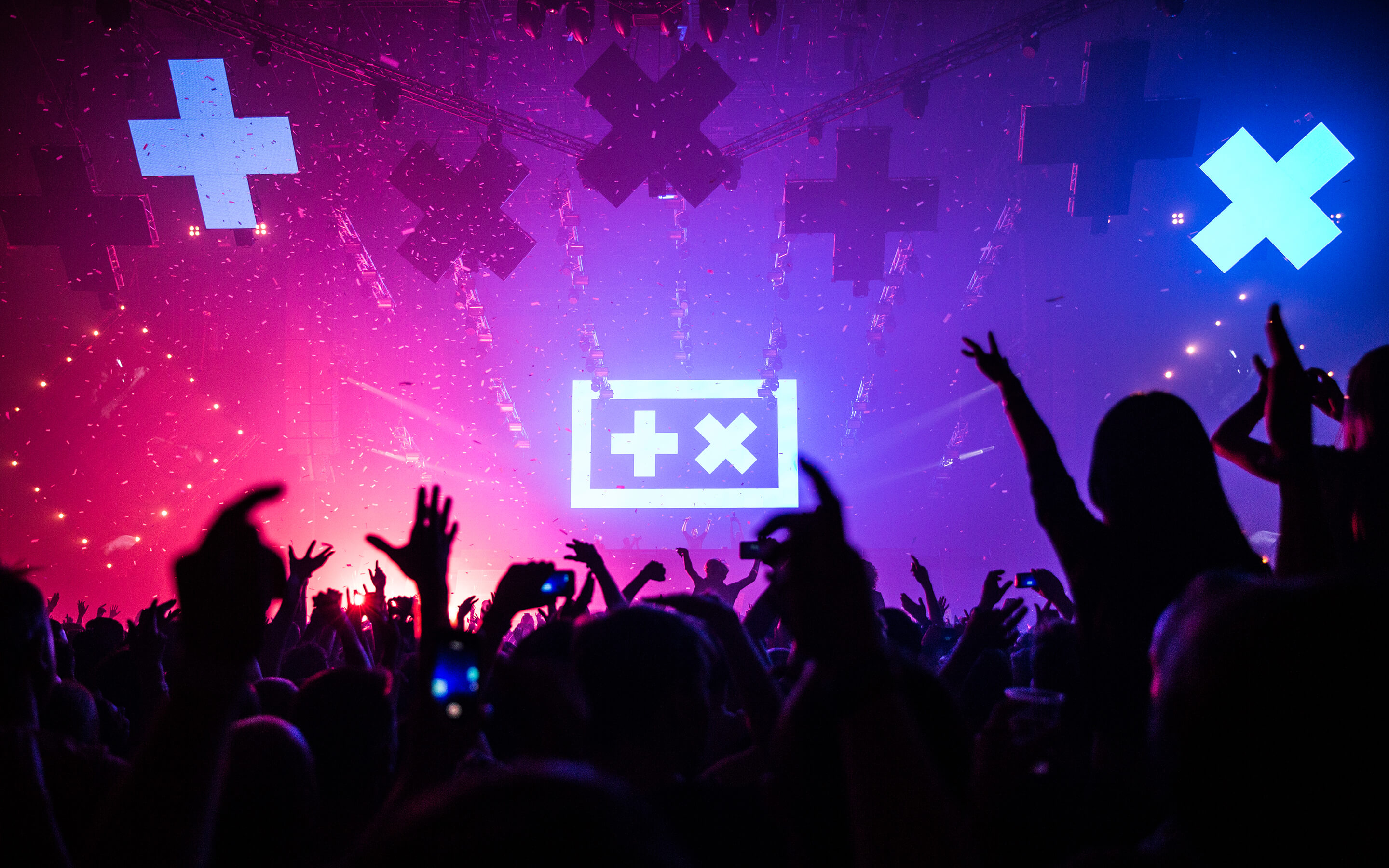 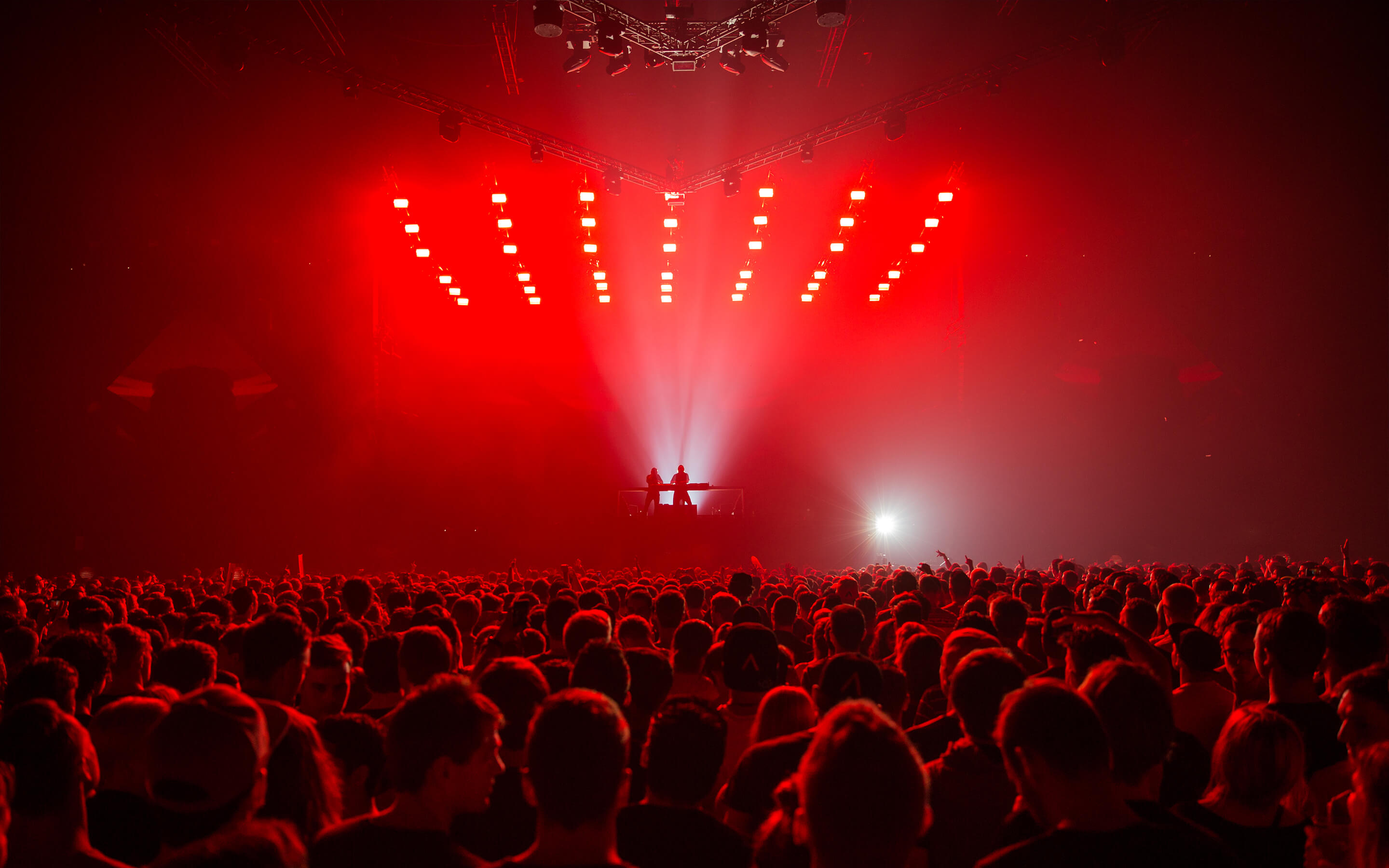